In 2015, Ordiz-Melby staff participated in the first Bakersfield CANstruction event.  The OMA team planned, designed, and built a tribute to Bakersfield Icons Buck Owens & Merle Haggard, the Padre Hotel and the Fox Theater all out of cans of food.  At the conclusion of the events, over 10,000 cans of food were given to local food banks to help fight hunger in Kern County.   Ordiz-Melby won four awards including People’s Choice Award, Juror’s Favorite Award, Best Use of Labels Award and Structural Ingenuity Award.

In 2016, Ordiz-Melby staff again participated in the Bakersfield CANstruction event.  This time, they constructed "Dory", that turned out to be a real crowd favorite.  Ordiz-Melby won three awards including People’s Choice Award, Juror’s Favorite Award, and Best Use of Labels Award. 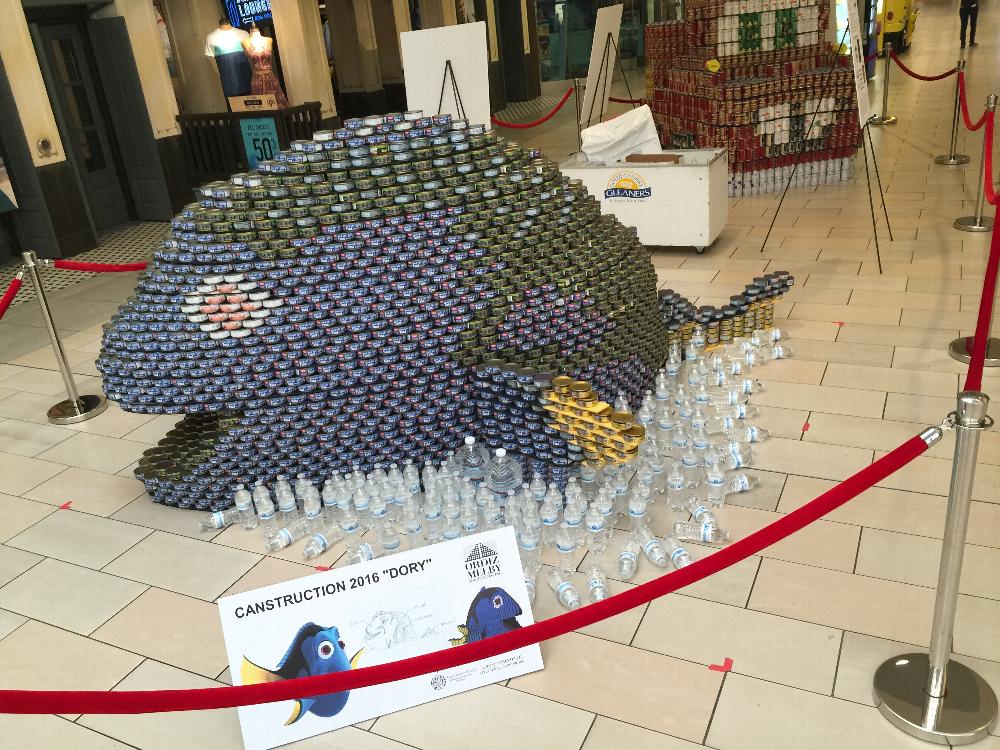 We encourage you to connect with Ordiz-Melby Architects in any of the following ways.   We look forward to hearing from you.